Shrine of Our Lady of Help of Campobello di Licata

The “Forgotten Shrine” project stems from the desire to bring attention back to one of Italy’s lesser-known Marian Shrines. The Mother Church of Campobello di Licata, despite being elevated to a Marian Shrine in 1947 and despite the numerous initiatives carried out for its enhancement, no longer appears in most lists of Italian Shrines, and the citizens of Campobello themselves are hardly aware that their church is a Shrine on par with the most renowned places of worship of the Catholic religion. This is why we decided to inform visitors and pilgrims about the riches of this place and its importance from a historical, artistic and religious point of view.
The “Forgotten Shrine” is a young project still in the making, which will grow over time, always adding new pieces to the great mosaic of the History and Beauty of the Shrine of Our Lady of Help in Campobello di Licata. 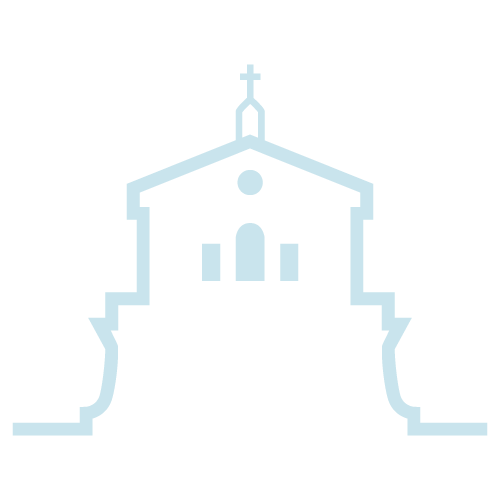 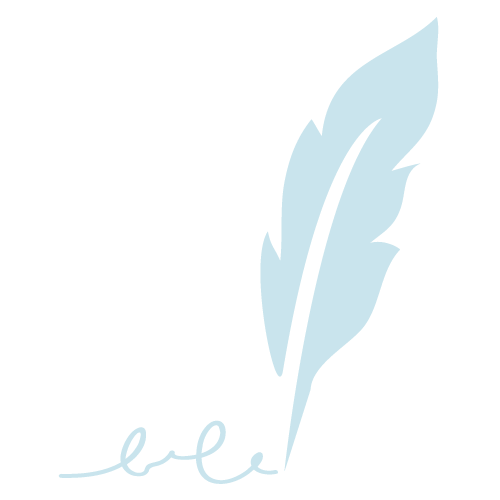 The Mother Church of Campobello di Licata was born in conjunction with the founding of the town. In fact, with the “licentia populandi” the Duke of Montalbo, Raimondo Ramondetta Sammartino, obtained the authorization to found the town, but also the obligation to build a church for the new inhabitants. Although there was already a small church named “Jesus and Mary,” the Duke had the new church built to a rectangular plan. Today the original building forms the transept of the present church. This obtained the title of parish only in 1758 and was dedicated to the patron saint, St. John the Baptist. The choice of this saint as patron of the town dates back to the founding of Campobello. In fact, the first ratification of the licentia populandi occurred precisely on June 23, 1681, the eve of the feast day of St. John the Baptist. The Duke’s desire to honor his father, Giovanni Sammartino, a prominent person of the nobility of the time, is also certainly among the motivations for choosing the patron saint. In 1737 the “miraculous” picture of Our Lady of Help, currently located in the central nave of the church (west side), arrived in Campobello. The arrival of this work of art initiated a strong cult of Our Lady of Help in the population, so much so that it led to the elevation of the church to a Marian shrine in 1947. 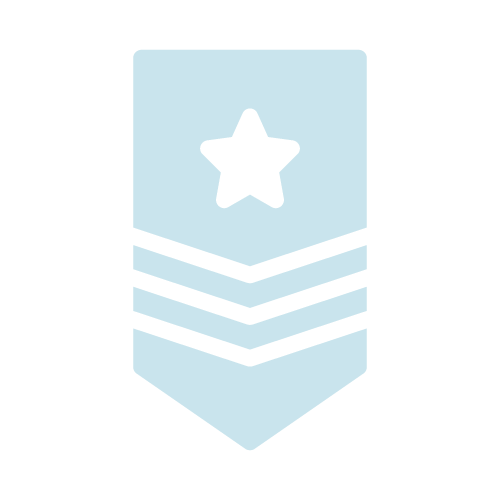 To the east of the church’s central entrance, under a fine wooden niche with a papier-mâché bust of an Ecce Homo, is a marble stele in memory of several soldiers who fell during World War II. The soldiers once buried there found their deaths on the plateau of contrada Musta, where 300 bersaglieri were sacrificed to slow the Allied advance on the evening of July 10-11, 1943. The long-forgotten event was the tragic end of what is remembered today as the “Battle of Favarotta,” and the valor for these soldiers almost changed the course of History. The plaque bears the words, “The charity of Christ that makes all brothers has gathered here the mortal remains of the glorious fallen in Campobello di Licata on 10-07-1943, World War II 1940-43. Peace be to three unknown soldiers, Sgt. M. Pesco Angelo, Bers. Boscarello Narcisio.” On November 4, 1953, the bodies were moved to the town cemetery. 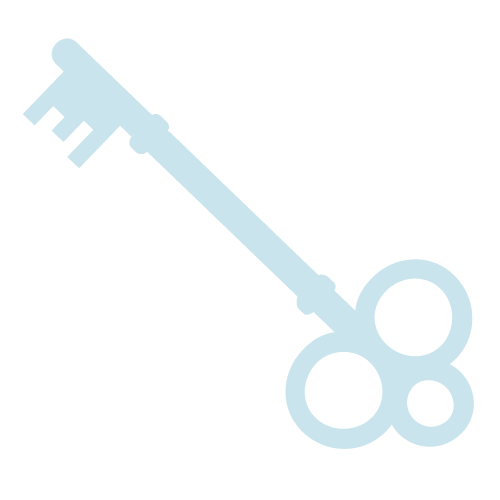 In the center of the central nave vault is the fresco depicting the gospel episode in which Peter receives the keys to the kingdom. In the image, Jesus hands the symbolic keys to the saint surrounded by the amazed disciples. The work was once attributed to Campobello painter Giovanni Cammarata, but recent studies by Prof. Calogero Brunetto attribute its authorship to Raffaele Manzelli, a painter from Palma di Montechiaro. The exact period when the work of art was made is not known, but it should date back to 1860 for the first centenary of the church’s enlargement ordered by Father Ludovico Napoli. 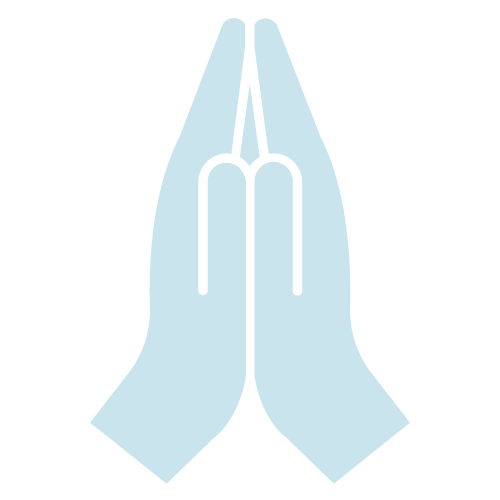 The Miraculous painting and the origins of Rietina

Around 1737, the Father Provincial of Syracuse, Rev. Bernardo Aidone, donated to the Campobello community a painting of the Madonna that was placed inside the church. In a short time the work of art gave rise to a strong veneration of the Madonna among the population, and the news that she grants graces and miracles spread quickly. It is reported that the painting healed in less than an hour a certain Francesco Arrigo “stung by a spike and close to death.” Thus the church became a pilgrimage destination for many foreigners. Precisely for this reason, on July 8 of the same year an official request was made to the Duke for the establishment of a solemn feast to be celebrated every year on the first Sunday in September. From the first edition of the feast, the custom of bringing gifts to the Madonna carried on the backs of mules was born. The long line of pack animals was at that time commonly called the “rietina.” Since then, the traditional Rietina has been organized every year on the Monday following “Madonna Sunday.” Over the centuries, the line of mules laden with grain has evolved into an impressive parade of harnessed horses and decorated carts typical of Sicilian tradition. Riders and carradors come from all over Sicily and parade through the streets of the town, ending their route in the main square, right in front of the Mother Church, to pay homage to the Madonna. 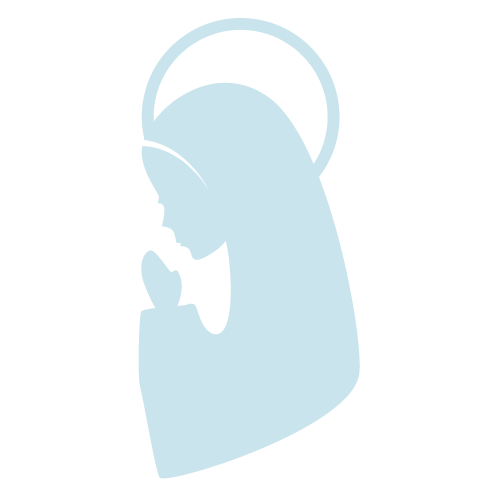 The Madonnina delle Grazie is a marble sculpture of which there are few documented records. It was originally placed inside the small church of the Bifara fief, adjacent to Campobello, which, however, was abandoned as a result of malaria and depopulation. Its territories were annexed to Campobello di Licata, which also obtained ecclesiastical jurisdiction. Thus all the contents of the little church are transferred to Campobello’s Mother Church, including the work of art. This is initially placed in a niche overlooking Piazza Aldo Moro behind the church, then moved inside to protect it from the weather. The statue is a copy of the better-known image of the Madonna of Trapani. Mary holds the baby Jesus with her left arm and with her right she holds his little hand outstretched forward. Possibly dating from the early 17th century, it shows typical features of the Trapani school but because of the fineness of the lines it has also been related to the Gagini School. Today the sculpture is unfortunately missing its original base due to vandalism. 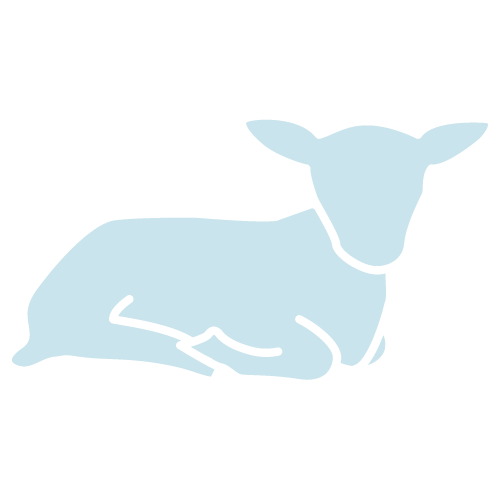 St. John The Baptist by Bagnasco

Arrived in Campobello in 1862, the statue of St. John the Baptist is a work of high artistic merit executed by Girolamo Bagnasco, a prominent artist with a workshop in Palermo and antagonist of Filippo Quattrocchi (author of the statue of Our Lady of Help present in the same Mother Church). The work had perhaps been made by the artist for another client and was lying in his studio when it was purchased by Vicario Foraneo Sac. Giovanni Cammarata, who brought it to Campobello. The sculpture depicts the saint in traditional camel’s clothing holding the pastoral staff (or baculus) with one hand and the lamb with the other. A copy made by a disciple of the Palermo master is currently in Ribera’s Mother Church. Girolamo Bagnasco is recognized as the progenitor of the important artistic lineage that bears his name. He is among the most famous 19th-century artists in Sicily and has also been called “the sculptor of God.” Typical characteristics of his works are refinement and attention to detail, such as the wistful almond-shaped eyes or the twin curls on the forehead in male characters. 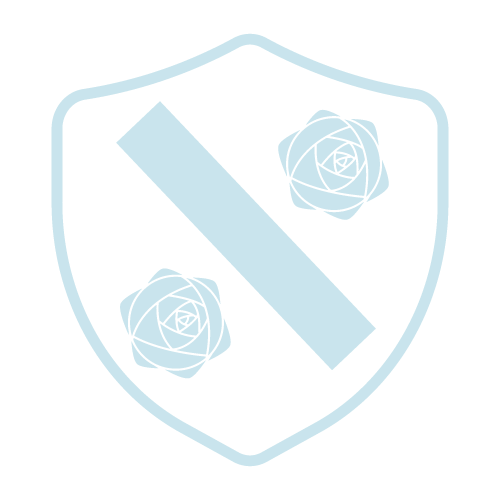 The Sammartinos and Father Ludovico Napoli

Originally, the Mother Church had a rectangular plan, 20 meters long and 7 meters wide, which today constitutes the only area of the transept that intersects the naves. Above where the altar was located is still today the blazon of the Sammartino family, founders of Campobello. This consists of two Jerusalem roses separated by a red band. The presence of these elements in the family blazon is due to the deeds of the knight San Martino (later to become Sammartino) who is remembered by the family as the first to plant the imperial standard on the walls of Jerusalem during the wars in the Holy Land. After 1737, with the rise of the strong cult of Our Lady of Help following the miracle of the Virgin’s small picture, Capuchin monk Father Ludovico Napoli da Mazzarino decided to promote the enlargement of the little church. The plan of the church was rotated and enlarged with 3 naves and 3 apses. The completely renovated church is inaugurated in 1760 and dedicated to Mary Help of Christians, as stated in the cartouche on the central arch. Only the facade was built later, between 1869 and 1875. 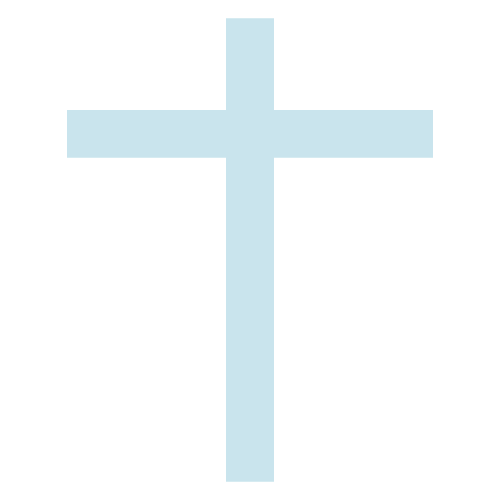 The Crucifix of Sorrows

The Crucifix of Sorrows is the oldest of the works of art in Campobello di Licata. It was most likely donated by Duke Giovanni Maria Sammartino after the completion of the primitive church in the early decades of the 18th century. It is an extremely expressive work. The “vir doloris”, the man of sorrows is a fairly recurrent iconography in the 18th century, both in painting and sculpture. The Campobello statue shows the already dead Christ with his head abandoned on one shoulder and his body weighed down and twisted on his bent legs. Particularly striking are the details on the face, the expression of composed suffering, and the thorn stuck in the eyebrow. 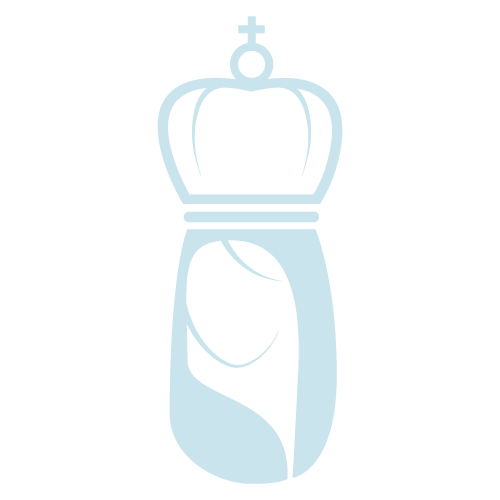 The statue of Our Lady of Help is certainly among the most important pieces inside the church. The author is Filippo Quattrocchi, among the greatest wooden sculptors in Sicily between the 18th and 19th centuries. It was donated to the church by the duchess of Montalbo in the late eighteenth century and replaced the small miraculous canvas venerated for many decades. At first it was kept in a niche and displayed only for more important celebrations. Then it was placed on the high altar where it remains today. Over the years it has undergone several restorations that had slightly altered its characteristics, especially its color. Only the 2001 intervention restored the original color scheme and somatic features. The statue depicts Our Lady holding the infant Jesus in her arms while with her other hand she saves a purging soul represented by a child addressing her holding the inscription “Auxilium Christianorum.”